Values ​​of education, appreciated or overworked? 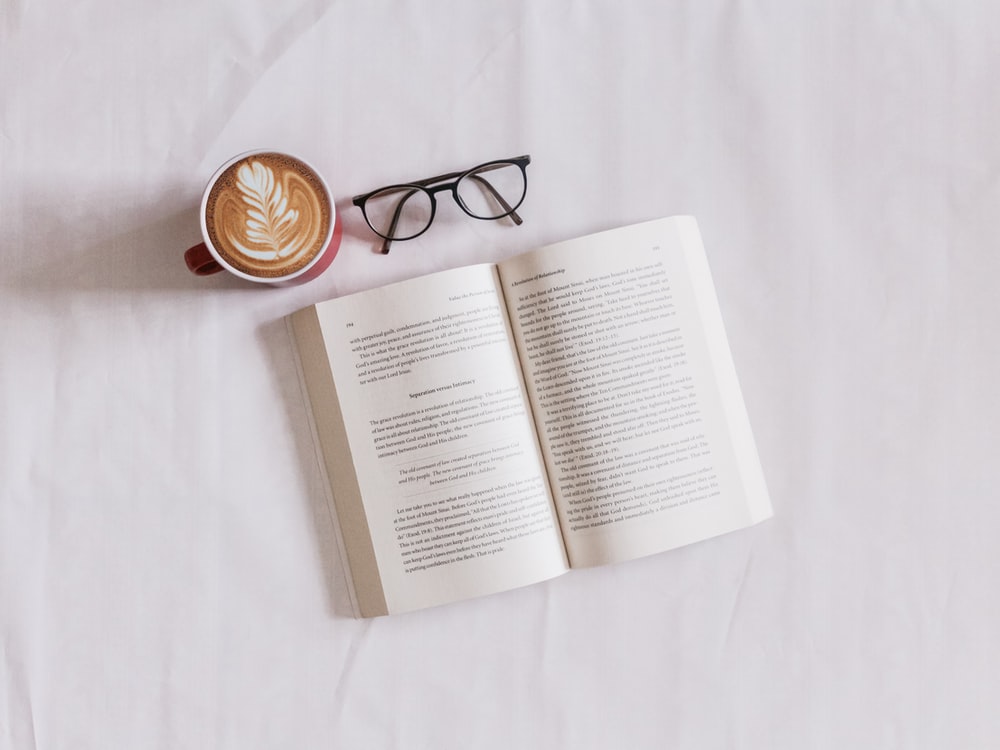 More and more voices, belonging to some specialists or less specialists, claim that it is no longer read as it was once read. The most abysmal say that, in fact, it is not read at all. A statement that is not yet true, but which, in time, could turn from prophecy into certainty. It is no longer read as it used to be, it is very true. And, if nowadays one Romanian head book is sold per year (this statistic I didn’t do), one can conclude that it reads a little less than that, because one is to buy a book and another is to read it. And in this regard, in order not to upset myself, I allow myself to use myself as a more or less negative (or positive, depending on the angle of view). I buy books, it’s my favorite sport, about the annual average per capita for a slightly more populated village. But it’s just as true that I can’t read them all. Therefore, I think that the average regarding how much a Romanian reads is more pathetic than the one referring to how many books the same average Romanian reads.

But let me return to what is said about the thirst for reading. Like any kind of positive (or negative, why not? Does anyone think that all taverns have customers for reasons other than habit to addiction?) The love of books and reading is instilled, cultivated. It is not enough to ask, to pretend to read. Sad but largely true, many young people today would not touch a book or torture them with melted wax. They don’t want to hear, they don’t care. The parents shrug and blame the school, as if that’s where the appetite for reading must come from. Specifically, just from there.

In fact, the urge to read kills in the face. The foundations of a serious culture and a positive attitude towards reading are laid in the family, we must not let this aspect be taken care of only by the school (I will touch on this part of the subject, not in vain I put an “I” in the title). Most parents brag that they do everything for their child but that, most of the time, they don’t buy them books. Do we want the child to read when he is old enough to discern the words? Then why don’t we get used to the book from an early age. Why, most of the time, the baby boy’s friend is the TV? This is the case in most cases. Instead of buying the child a hard cardboard booklet, with colorful pictures, with two or three lines written, to intrigue him, to make him wonder what secret is hidden behind them, press the remote control on cartoon channel. That it is more comfortable, the offspring calms down at once and stays glued to the TV. “You can’t even hear his mouth…”

Efficient and cheap. The cable subscription is paid anyway, the electricity costs but not who knows what, because since with these new TVs, which consume less like an electric light bulb, the meter is barely spinning. The investment already exists and the operation is done with minimal costs. Why, in such profitable conditions, to spend money on children’s books as well? Especially since the aforementioned books, intended for young and very young age groups, cost enormously. That’s the truth, I have no interest in cosmeticizing it. As with baby clothes, children’s books are in your pocket. Manufacturers and traders prefer to sell little but with maximum profit. That who has to buy buys even if he gives as much as he does not do and who does not have to buy, will not be your customer even if you give him the books for free. Who buys, buys, who doesn’t, doesn’t even cross the threshold of a bookstore. This is the mentality, this is the client, everyone is trying to survive and possibly live as well as possible. The market is tough and no one is thinking about the long-term consequences. What consequences, if we look around, are already visible, but it seems more interesting to assume that it has not happened yet but will happen.

How many children receive books from their parents? I didn’t see much, I didn’t hear much. Why buy a cardboard card in the conditions in which, if you still want to mark the money at the seller, you can buy a bag full of plastic Chinese eyes. Which the baby will spoil anyway, but what matters is that they’re cheap and keep him busy longer while that booklet… Don’t do it, let him have time to read, after he gets to school . Now to play…

To play, of course, that’s why he’s a child. But this mentality has a negative effect on the inclination to read. In the future, the child will avoid the book. Especially when he only gets to know the book at school. That is, where reading is seen as a chore and not as fun, as a way to relax. Faced with an infernal program and some intellectual chores that demand it to the maximum, the child will not love reading, will not love the book too much. Because she’s a stranger to him. And in the short free time he will have available, the poor child will be rather tempted to play on the computer or tablet whose existence he finds out before the existence of the books. Or, if he doesn’t have one, let the TV be good, where there are always cartoons and where you can say that the future disgusted by books can rest comfortably sitting horizontally. Children play with what is offered to them. You see the little ones banging next to a car and you can bet that when they grow up they will want to have their own car. Not a bicycle but a car. As children, they will be policed ​​because they have all kinds of themed sets, with handcuffs, badges or whatever. There will also be doctors, because they like to play with the stethoscope on dolls. Even educators or teachers, that they saw at school. They want to be pirated because they saw it on TV. But to read books… Why read if no one offered them a book at the right time? A book that breaks, scribbles, doesn’t matter, but that opens his appetite for reading.

The repulsion towards the book is learned from the family, from an early age. And he continues at school. Yes, even at school, where the child’s horizon for reading should be opened. But, most of the time, if there is some interest from home, at school the job is “solved”. How exactly? I’ll leave it for the next episode. Like on TV, as they say.

As a partial conclusion, do you want a child who is passionate about reading? Cultivate his love for the book from the start. Because if you start later, it may be too late. 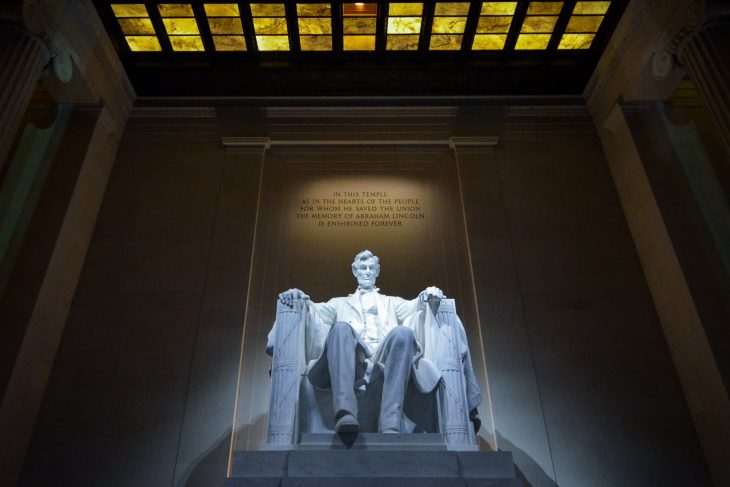 HOW TO MAKE A CONVERSATION BE SUCCESSFUL 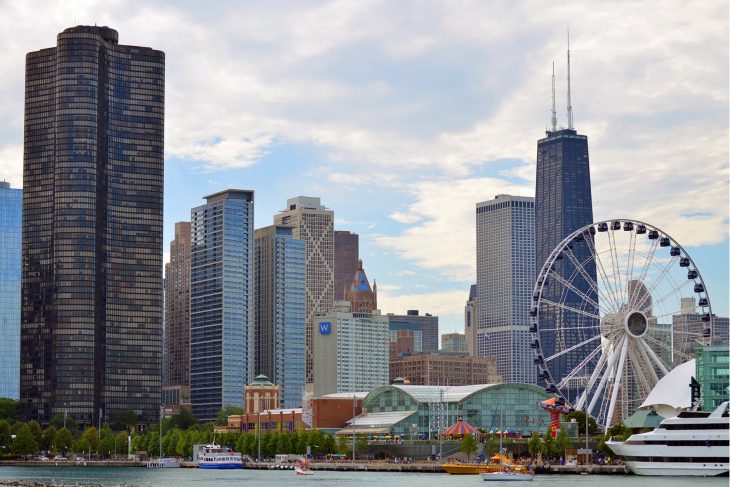 BUILDING UP MOTIVATION IN SPEAKING ENGLISH 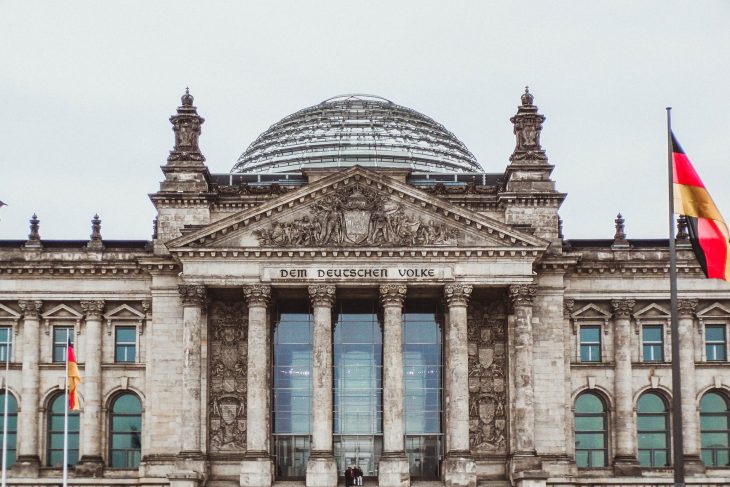 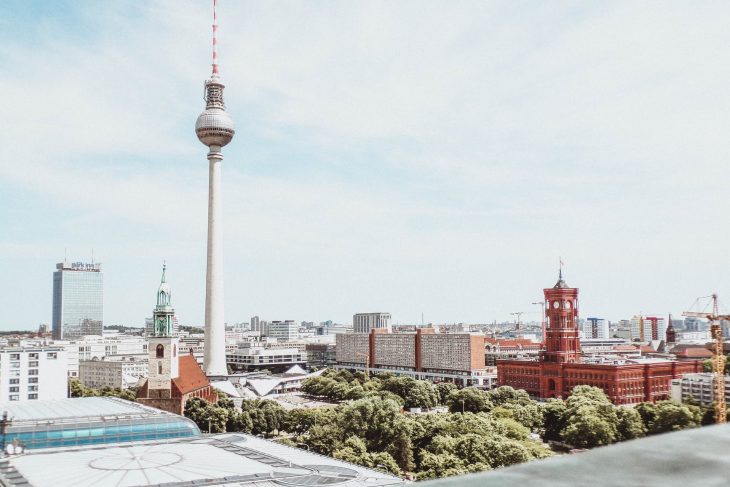 HOW TO BE AN EFFECTIVE ONLINE TEACHER 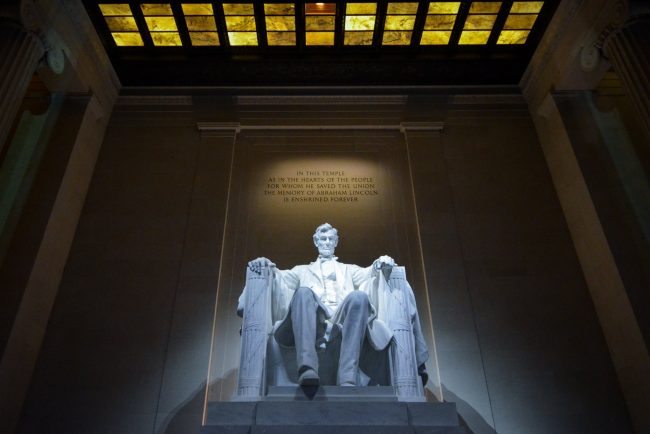 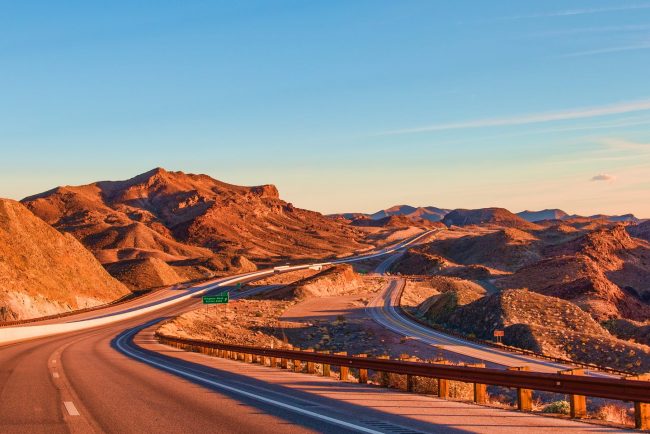 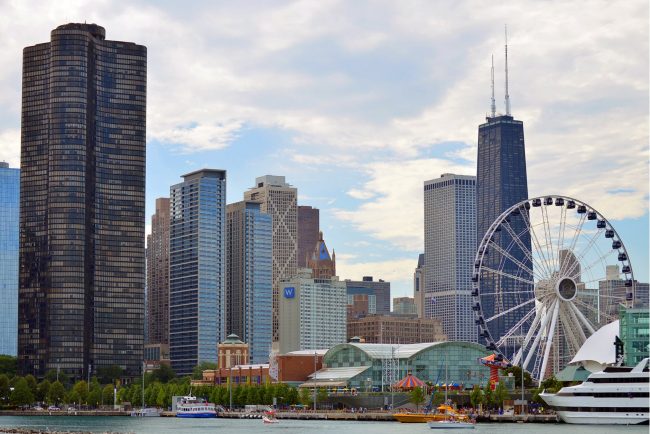 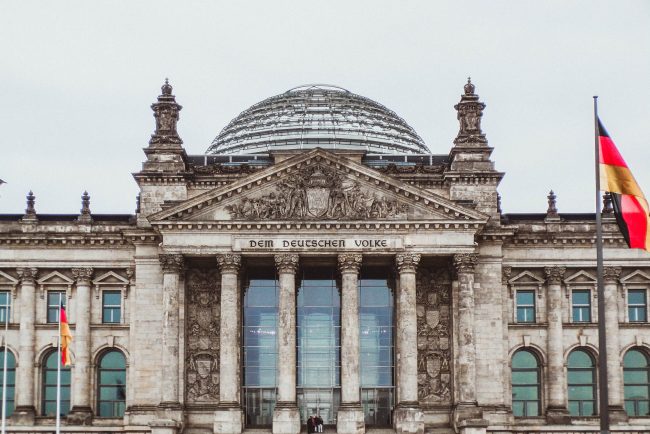 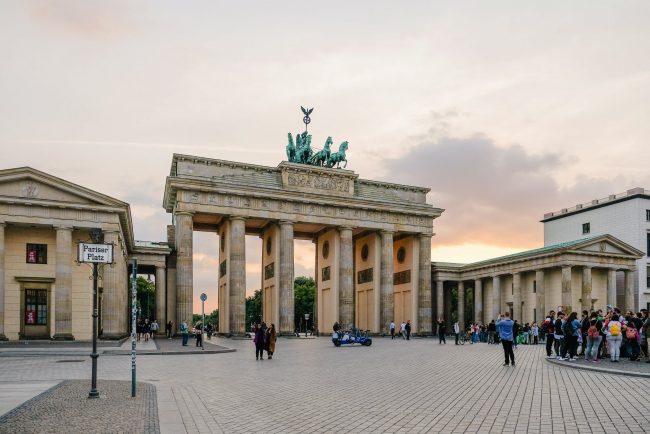 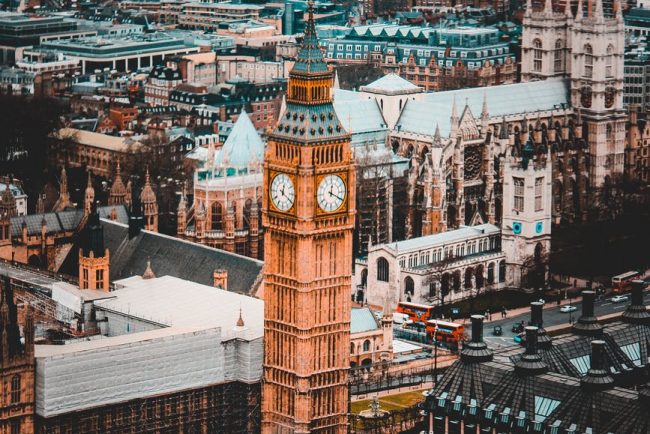